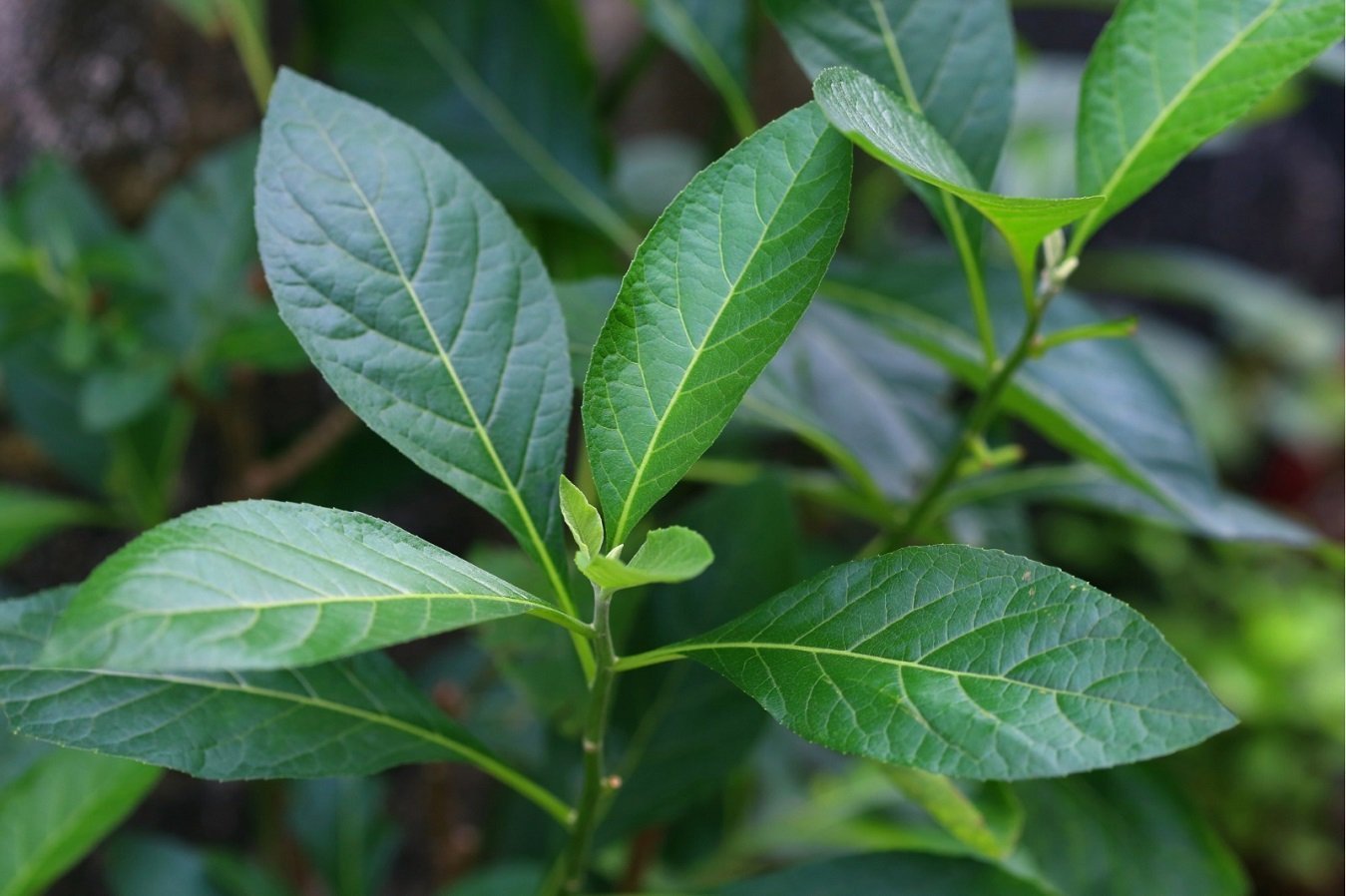 Bitter Leaf is effective against human and livestock parasites in their different stages of development.

Causes and Symptoms of Parasites

Parasites are organisms that live off other organisms, or hosts, to survive. Some parasites don’t noticeably affect their hosts. Others grow, reproduce, or invade organ systems that make their hosts sick, resulting in a parasitic infection.

Parasitic infections can be caused by three types of organisms:

Protozoa are single-celled organisms that can live and multiply inside your body. Some infections caused by protozoa include giardiasis. This is a serious infection that you can contract from drinking water infected with Giardia protozoa.

Helminths are multi-celled organisms that can live in or outside of your body. They’re more commonly known as worms. They include flatworms, tapeworms, thorny-headed worms,and roundworms.

Ectoparasites are multicelled organisms that live on or feed off your skin. They include some insects and arachnids, such as mosquitos, fleas, ticks, and mites.

The symptoms of parasitic infections vary depending on the organism. For example:

The antiparasitic effect of liquid extract of Bitter Leaf has been studied extensively. It is effective against human and livestock parasitic worms in their different stages of development. Bitter Leaf extract kills parasites by paralyzing and making them unable to feed and consequently, they die off.

Bitter Leaf: Why you should take advantage of this herb

Jan 29, 2020 / By greg
Call Now Button
SIGN UP & GET 10% OFF
Subscribe to Natural Herbal Life.
Subscribe Now
Yes, send me updates and exclusive sales offer, events and more in accordance with our privacy policy
×
New subscribers will receive a code for 10% off.